skip to main | skip to sidebar

Dear friends,
The site of Negreiros wine (www.negreirostinto.com) has been completely remodeled and one of the things I asked the web-designer Patricia Rodrigues (think (out)) was to teach me how to manage it. So, the site - before static - now has a chapter called "Latest", where I will post the things I used to put on this blog, whose tendency is therefore to be outdated. I hope you do not get angry - and even like the change.
Cheers!
Mario Negreiros

My importer in UK, the Naked Wines, won - beside a lot of others prizes - the SMARTA 100 Business of the Year award, wich includes a 10.000 £ prize. Generous as only they know how to be, the Naked organized a contest: each winemaker had to say what would do with that money, and the Angels (special Naked clients) had to elect one of us to receive the money.

I proposed to use the money to build a refrigerated room to refrigerate the grapes before puting them in the lagars and I had no chance - I´m a small producer, with a small visibility, new on the Naked... and, for my big surprise, I finished the contest in fourth place - the first one after the first ones. And it sounds to me like a victory. I´m sure the people who voted for my proposal didn´t do it by itself, but because they know that the quality is my single patrimony, and it´s on it I have to invest to survive, being so small in an environment dominated by the big ones.

In fact, Douro is an extreme region - few big companies (mostly, british companies focused on Port wine) surounded by thousands of small grape producers. The medium scale wine producers are rare (Quevedo - God bless him! - is one). The small grape producers are completly dependent on the big companies - they make the harvesting when the big companies demand (normaly, too late, when the grapes are dried and light - they pay by the weight) - the payment is made in tranches - the last one, more then 6 months after the harvesting - and the price is fixed by the buyer, who knows the seller doesn´t have any alternative but to accept it. And some of the best grapes of the world are sell by 0.20 euro/Kg. For you to have an idea about how dramatic the situation is, I knew recently that a neighbour, who has a vine biggest than ours, will give up to treat half of it.

He hasn´t a winery.

We have one and our single chance to survive is to make a great wine - who doesn´t have quantity has to sell quality. That´s what the people who voted on my refrigerated room understood. And for some time, thanks to them, my smallness was my strength. 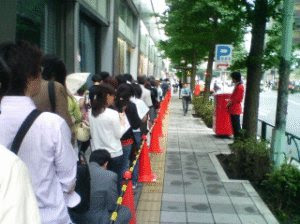 I´m very proud to be part of this. 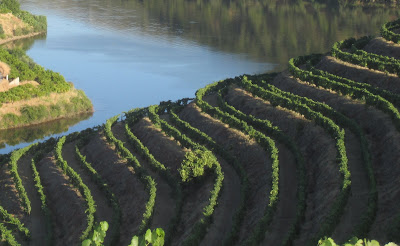 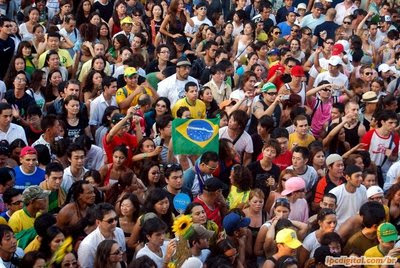 Here is the medal won by Negreiros 2007 at the International Wines and Spirit Competition (London) 2011. 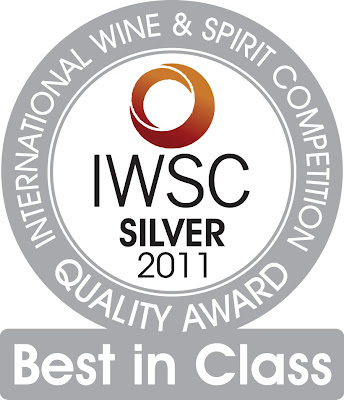 With a week of delay here I am to give you news about the Naked Wines Tasting Tour: WOW! Better than the best expectation. A big success of public - I imagine I gave the Negreiros to be tasted for nothing less than 500 people - 500 potencial costumers, 500 potencial beloved people (didn´t you know that the producers love them costumers?). And I heard such beautifull words about Negreiros... I don´t know if it´s something about the british consumers or about Naked clients, but I felt they are very genuine on them assessments, they don´t try to repeat those old and so well known words that the experts use on them reviews, and they - the Naked costumers - use them own expressions.
Nice with the costumers, nice with the Naked staf and with the other winemakers. No stress, no tension, no conflicts. Everybody friendly, and with a great humor - big laughts each 15 minutes, the bigest part of them completly misterious for me because my english is worst than I thought and, even when I found a cause to the laughts I never was sure that it was the same of the other people.
Good times passed with good people around something that is much more than a drink, but the more powerfull cultural instrument to live together.
Cheers!
Publicada por Negreiros - vinho do Douro Superior à(s) 10:15 Sem comentários: